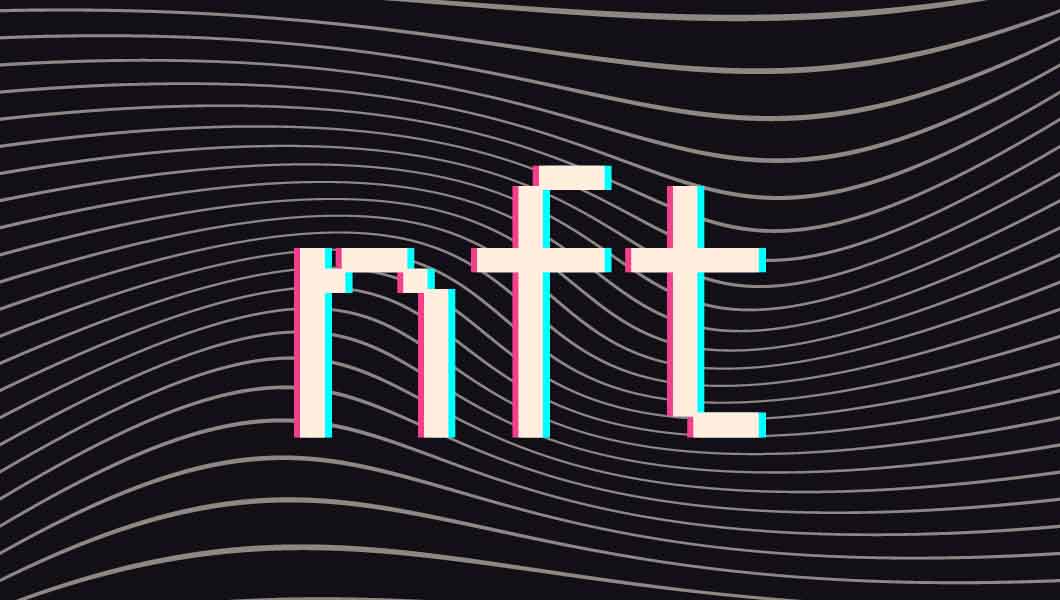 NFTs: a solution or a problem for digital media?

44’s Head of Digital, Alan Coates, takes a sideways look at the arrival of NFTs: what they are, how they work, and what impact they may have in the future on how we create and work in a digital space.

If you’ve been anywhere near social media for the past few weeks, you may have seen tweets like these:

But don’t worry. When I first started seeing NFT tweets flying around I also thought: ‘What the hell?’.

I read how Twitter founder Jack Dorsey’s first tweet sold at an NFT auction for $2,915,835.47, and that MetaKovan (real name Vignesh Sundaresan) has invested $69 million in NFT artwork.

Through the context of it all, I understood that NFT was a new way of owning digital media through a new kind of cryptography – assigning ownership of that particular data, to a particular individual in an unbreakable, unquestionable way.

But what are NFTs and how do they work?

According to The Verge, NFTs are non-fungible tokens. Non-fungible means that they are unique, can’t be replaced, can’t be replicated, and can’t be repeated. At its core, an NFT is a piece of unique code that works like a property deed or contract about ownership of digital media, artwork, music, video – whatever digital media you want.

What makes an NFT so valuable is that the code that states ownership is secured by blockchain technology – the same type of crypto-security that handles Bitcoin, which has proven extremely robust.

What do NFTs mean for digital artwork?

The nature of digital technology, since the first tentative steps of interconnected computers at CERN with Tim Berners-Lee, has always been about sharing. Sharing files. Sharing information. Sharing data.

Historically this has led to issues with data security through WikiLeaks, and music piracy through Napster, and all that came with that. Through NFTs the ownership of that data is made clear to all, and that secure form of ownership has market value.

The first real headlines around NFT have been mostly about digital artwork, specifically fine art collecting. A gif of the ‘Gucci Ghost’ sold for $3,600 at auction, and now the owner is asking £16,300 for it. A Beeple video of former President Trump sold for £6.6 million. Boy George is releasing a new album with exclusive visual art through crypto.com.

There’s excitement about creating, selling, and owning digital artwork in the combined worlds of art, finance and technology.

Are NFTs a reason to start investing in or creating digital art?

Okay, so I can call myself a fan of art. I can tell a Monet from a Manet and know that the Pre-Raphaelites came after Raphael. However, I’ve never bought or sold artwork other than a limited-edition print as a gift.

But what I do know is that this all smells like a fad to me. Like tulips in Holland in the 1600s. Like porcelain through the East India Company in the 1700s. The technology to create the artwork – the NFTs – seem to be so in vogue, that the actual artwork (the data) is relatively unimportant to investors. If it’s got a famous name on it, great. But it’s the medium that is popular, not the artwork, right now.

You can also still watch the Beeple video or see Jack Dorsey’s tweet. The digital media is still available and sharable through the internet.

So, while it’s great that people are talking about and creating digital art, NFTs are just a new form of canvas, and it’s what you put on that canvas that really counts.

After all: all art is only worth what somebody’s willing to pay for it.